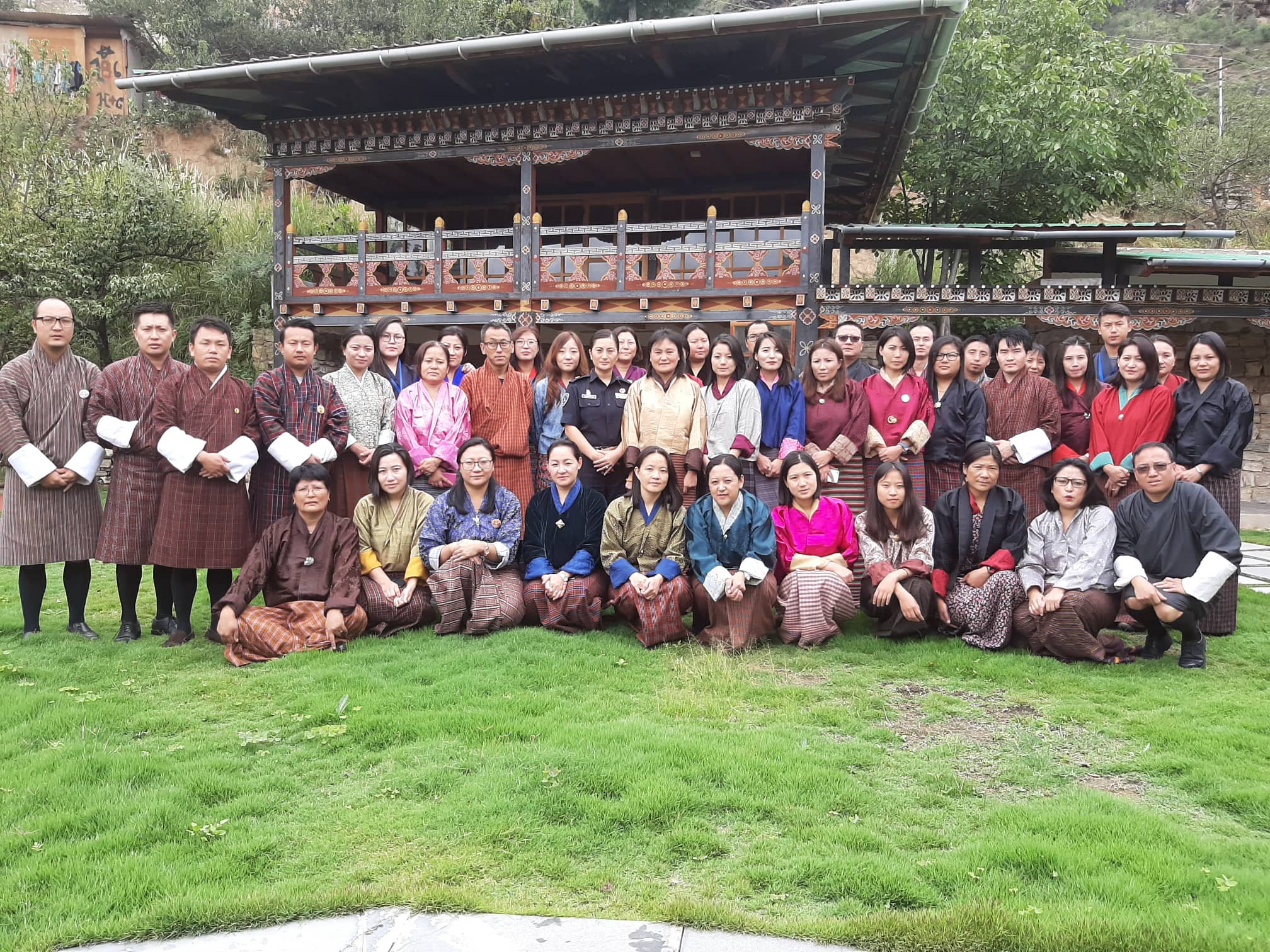 The National Commission for Women and Children (NCWC) is conducting two days stakeholder consultation workshop from 16th to 17th September 2019 in Paro to develop a National Plan of Action on Gender Equality (NPAGE) 2019-2023. The NPAGE aims to ensure effective implementation of the existing policies and plans from a gender perspective. The NPAGE will serve as the comprehensive strategy to carry the gender equality interventions in the 12th Five Year Plan and beyond. The NPAGE is being developed based on the review of the National Plan of Action on Gender (2008-2013), the gender equality interventions in the 11th FYP and the concluding comments of the 8 th and 9 th Convention on the Elimination of All Forms of Discrimination Against Women (CEDAW) periodic report of the Royal Government of Bhutan and related studies and researches. The NPAGE will serve as the strategic approach to implement the National Gender Equality Policy (NGEP). 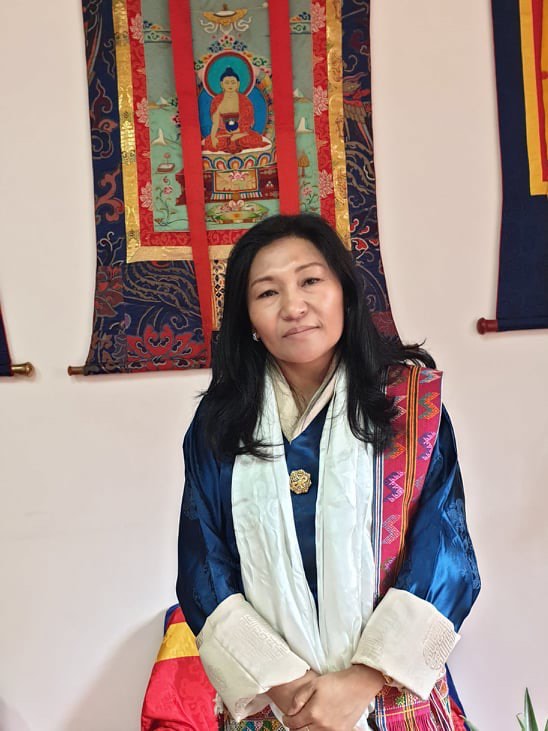 The NCWC would like to wish Aum Karma Tshering our heartiest Tashi Delek as she takes up the post... 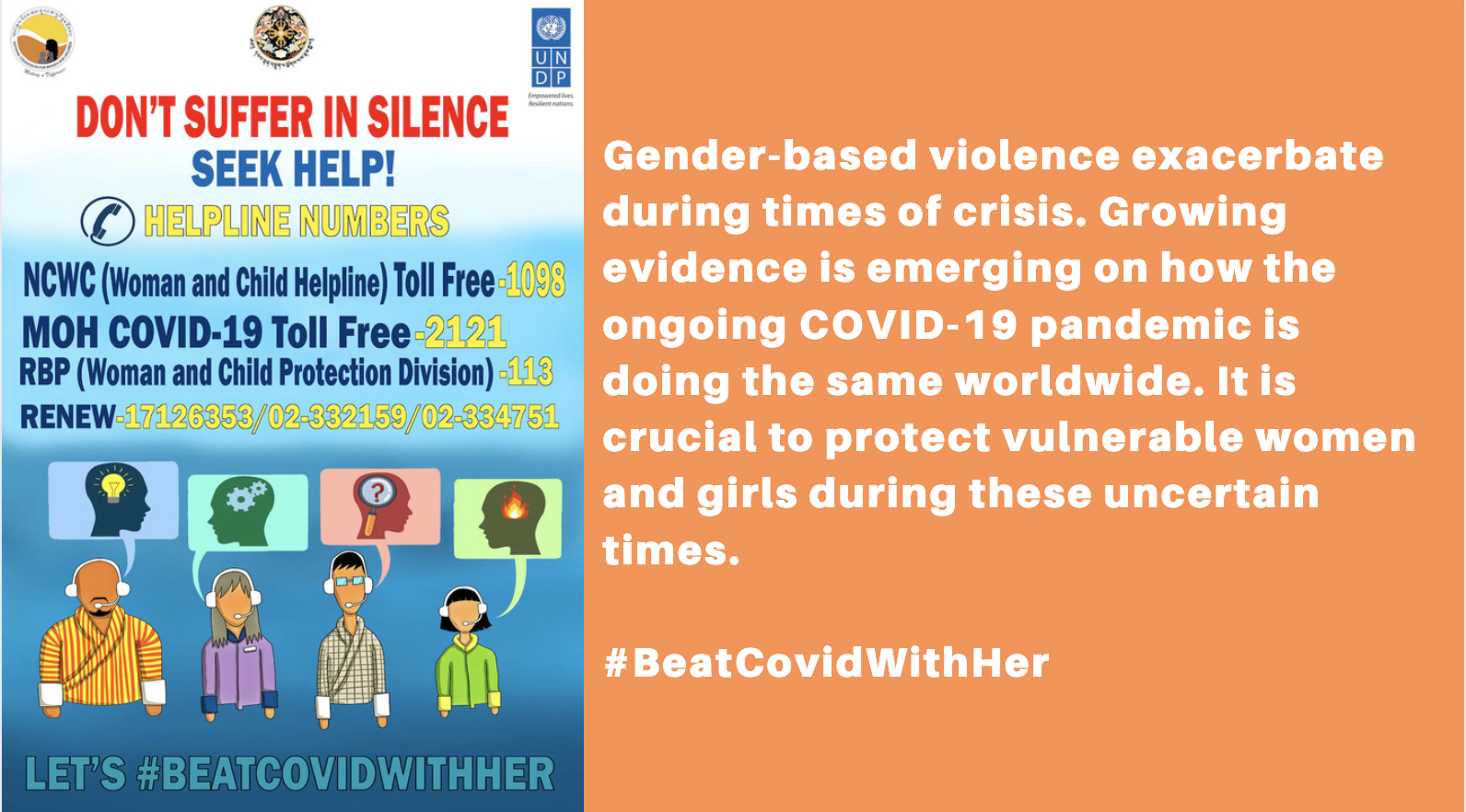 Gender-based violence exacerbate during times of crisis. Growing evidence is emerging on how the...

The NCWC would like to  inform general public that following official has been indentified a... 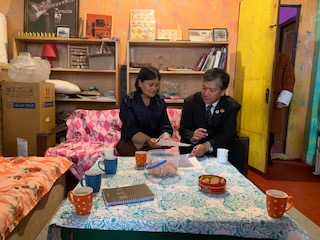 The JICA Bhutan Office handed over creche equipment and advocacy materials to the National Commis...